In the headquarters of the forwarding company a fire started caused by arsonists. They set on fire a few trucks and semi trailers loaded with goods.
The subject of the claim handling was the qualification of the scope of the loss of goods on the trucks as a result of the fire. The shipment consisted of food products (e.g. canned beer, bottled beer, non-alcoholic drinks) and packaging (bottles, boxes and pallets).
The beer and empty bottles were kept in boxes (transporters, crates) placed one on top of another in piles – depending on the truck construction – of different heights (from 5 to 7 boxes in a pile). The heat-damaged boxes were placed above and near to some tyres – this trace point, that the arsonists used inflammable liquid to start the tyres burning. Other traces were found on the open load-carrying body of the MAN truck, where all the layers of green boxes with empty bottles were heat-damaged. The condition of the MAN shipment showed, that the bottles were empty. The MAN shipment’s damage suggests, that the boxes were made
of inflammable material or the arsonists used stronger (or more) firelighting material. According to the fire brigade report, the source of the fire was placed close to the tyres. The flames from burning tyres touched the box’s side and some came under the load-carrying body. As a result, the combustion heat penetrated the load-carrying body and was dispersed by the body construction made of metal. Placing boxes with bottles on wood pallets intensified the process. According to the report, the heat destroyed the plastic boxes; first, they had melted, later thermally decomposed, mostly near to the vertical axis of the flames. The bottle glass can be damaged (as a result of internal glass tensions) in temperatures over 250oC, in the case of irregular heat impact on the glass surface. During the fire, flames on one side (irregular heating) heated the bottles. Because the bottles were placed in boxes, the boxes’ walls protected them, until they melted. For this reason, during the fire the unprotected layer of bottles created heat protection for the layer behind it. With regard to the melting temperature of the plastics, is it difficult to reach 250oC behind the layer protected from heat influence. Taking into account thermal circulation caused by air movement, it is reasonable to assume, that bottles in the highest layer of boxes, at a distance of about 1 m from the heat damaged boxes, were not exposed to temperature action, causing tensions and unexpected cracks in the glass during washing, filling process, transportation of empty and filled bottles, storage and utilisation. For bottles located inside the pile, the limit can be 0,5 m from the heat damage. In the tested beer, no disqualifying changes in taste or aroma were found. The beer clarity was normal for this type of goods. According to the prepared report, all investigated beer was suitable for consumption.
The bottles with smoke-damaged labels and glass lost their value. The total damage as a result of the fire was beer identified with damaged packaging, although the beer from the point of view of consumption did not undergo any changes.
In this case there is some controversy over the loss in current assets. Characteristic for these losses is:
– Damaged packages, which make goods defective and its sale can be difficult or even impossible,
– According to legal regulations, it is not allowed to put beer of standard value with damaged labels on sale, unless the packaging will be “repaired”. The current assets in undamaged packages will be accepted for sale,
– Purchase cost of new labels, transportation cost and refilling or eventual hand washing and labelling will be much higher than the value of goods subjected to such operations. 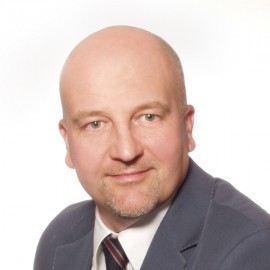 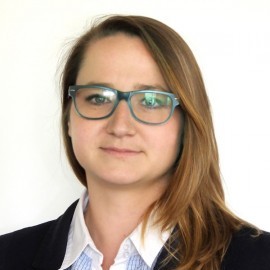 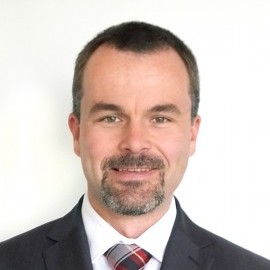 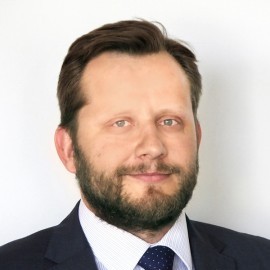