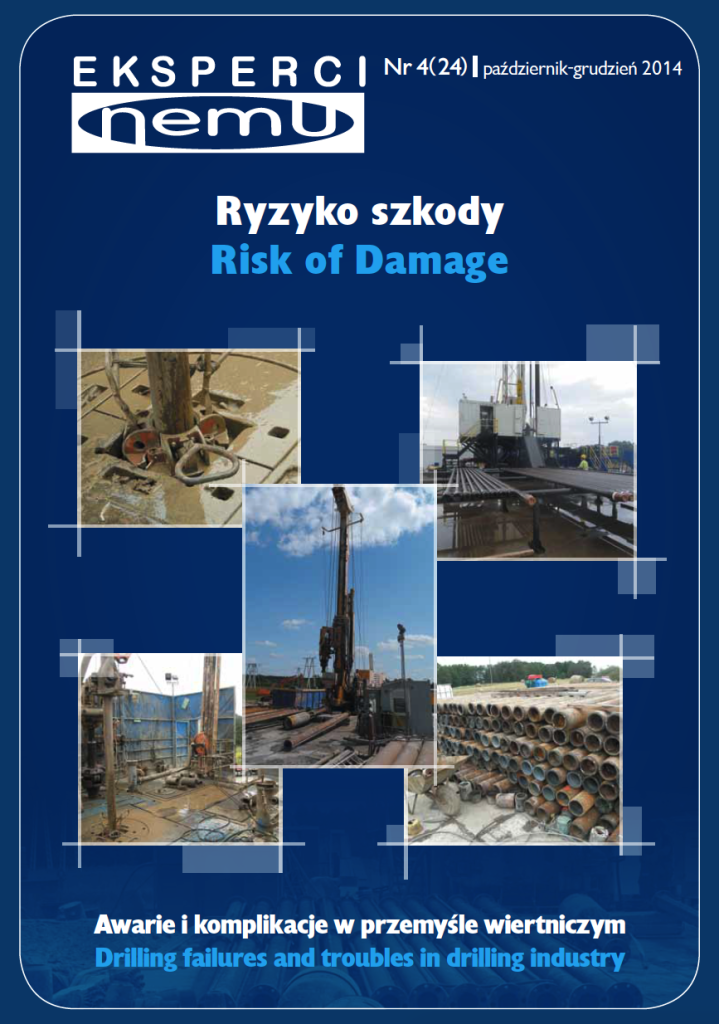 In recent time, in the clamour of information regarding the possibility to obtain shale gas in the territory of Poland, the media screened a lot of material regarding investments in drilling of boreholes. It seems that only a few of us realise the fact that this field of human activity has been present in Poland for a long time and, as any other activity, bears a risk of damage.

This edition of Risk of loss covers, among other topics, the issue of failures typical for the drilling industry.

Any drilling, regardless of its type, is risky for people, environment, equipment on the surface of the drill site, as well as the equipment inserted in the borehole. A characteristic feature of incidents in drilling is that not all situations occurring in the course of works in the borehole qualify to a category of drilling failures, which have the features of insured events. Beside any events of this type, the technology of drilling carries the risk of the so called drilling troubles, which are obstacles capable of disrupting the schedule of works, which but do not completely prevent further works in the borehole, and which must be regarded as an inseparable factor of risk inherent in any business performed by the contractor of drilling works.

The reasons of drilling failures and troubles are correlated with technical and organisational problems, as well as geological conditions in which drilling is performed, which often change, leading to failures of operations.

To give you an incentive to turn the successive pages of this edition and to read e.g. the article covering this subject, titled „Drilling failures and troubles in drilling industry”, I wish to state that not only the nature of factors causing drilling failures creates a challenge for loss adjustment in that industry. A factor of equal importance is to work out a suitable approach to the complicated system used for settlement of costs paid to remove drilling failures. Unless we grasp the limits of costs of individual actions undertaken by the entity responsible for removal of the failure, we are unable to separate the costs forming part of an insured loss, paid to restore the situation in which works can be advanced further in the borehole, from costs of those activities, which are performed to advance the project to a next stage defined in the contract with the investor, which are of a different nature. 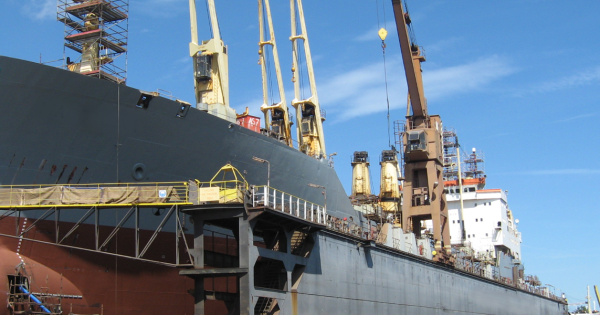 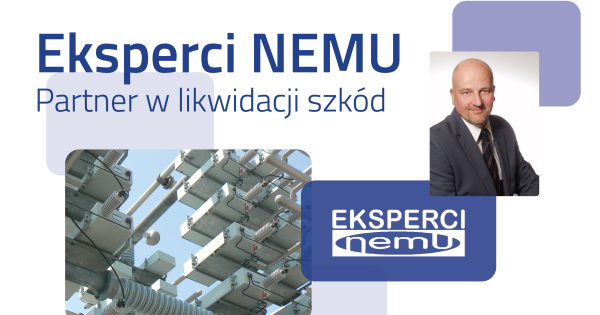 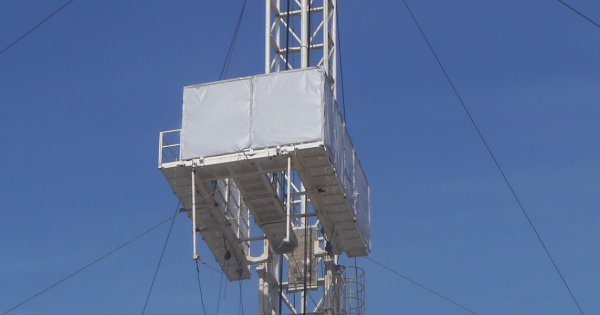 TRAIN DERAILMENT AS A RESULT OF RAIL BUCKLING

DAMAGE TO A NEGATIVE OF ADVERTISING FILM